The site is secure.
The https:// ensures that you are connecting to the official website and that any information you provide is encrypted and transmitted securely.

About the Attorney General's Office 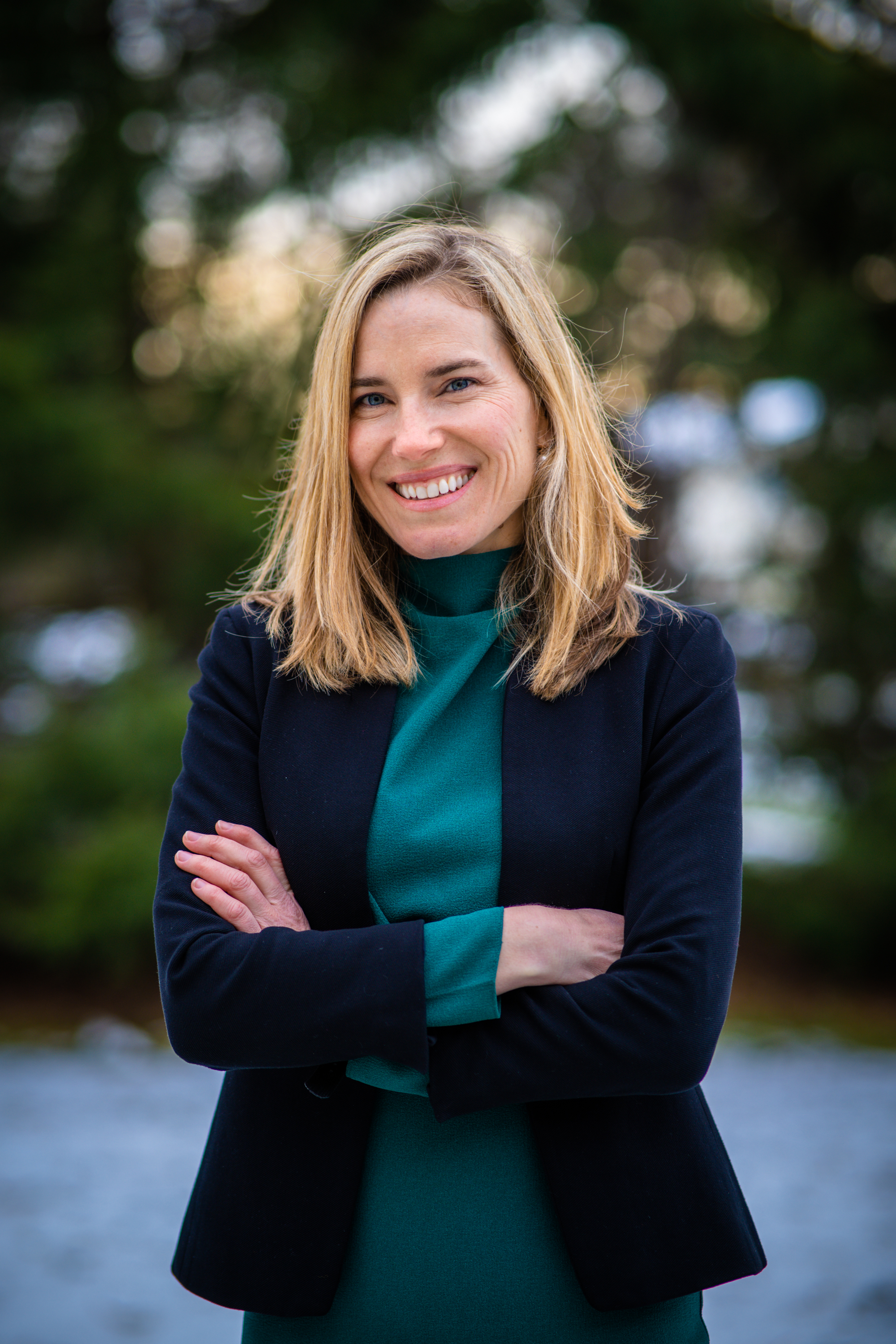 was sworn in as Attorney General of Vermont on January 5, 2023, the first woman to be elected to this position in Vermont.

Our mission is to implement and enforce Vermont’s laws to improve the quality of life for all Vermonters. Whether this means enforcing our criminal laws to keep our cities, towns and homes safe, or vigorously pursuing those who would foul our air, land and water, it is the job of this office to bring the legal resources of the State to bear in a professional, cost-effective and thoughtful manner to protect our citizens. First established by the Vermont Legislature in 1790, the Office of Attorney General has evolved from its one-person operation shortly after the turn of the 20th century to its current status as the State’s largest law firm. We act as legal counsel to all state agencies and to the Legislature. Our staff handles civil and criminal cases in all courts of the state on both the trial and appellate levels. We both defend the state when it is sued and file our own suits to enforce Vermont’s criminal, environmental, consumer protection, civil rights and countless other laws.